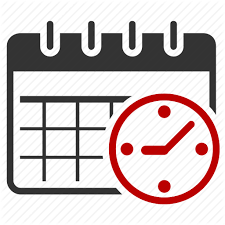 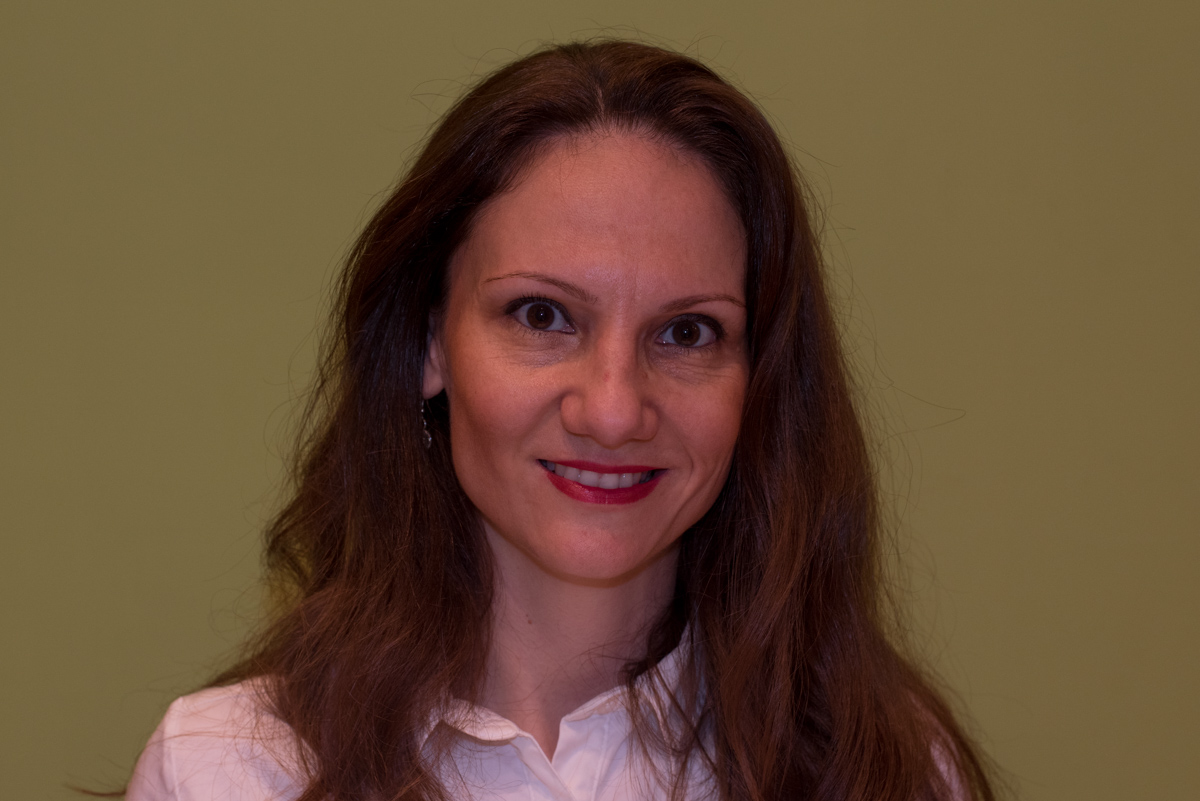 Ana’s first contact with valuations occurred in 2005 in Raiffeisen bank as a trainee in Collateral Management Department. After two years spent in legal department in Porsche SCG, she returns in 2008 to Raiffeisen bank, this time as a collateral officer.

Ana is responsible for the quality of real estate valuations taken as a collateral, for the most effective use of collateral in order to reduce the Bank’s costs, for the collateral management process in general (uninscibed mortagages, expired valuations..), collateral reporting and the process of monitoring in project finance business segment.

In May 2019, Ana successfully passed the exam for the Licence for Real Estate Valuation. 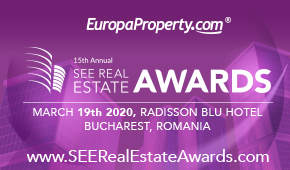 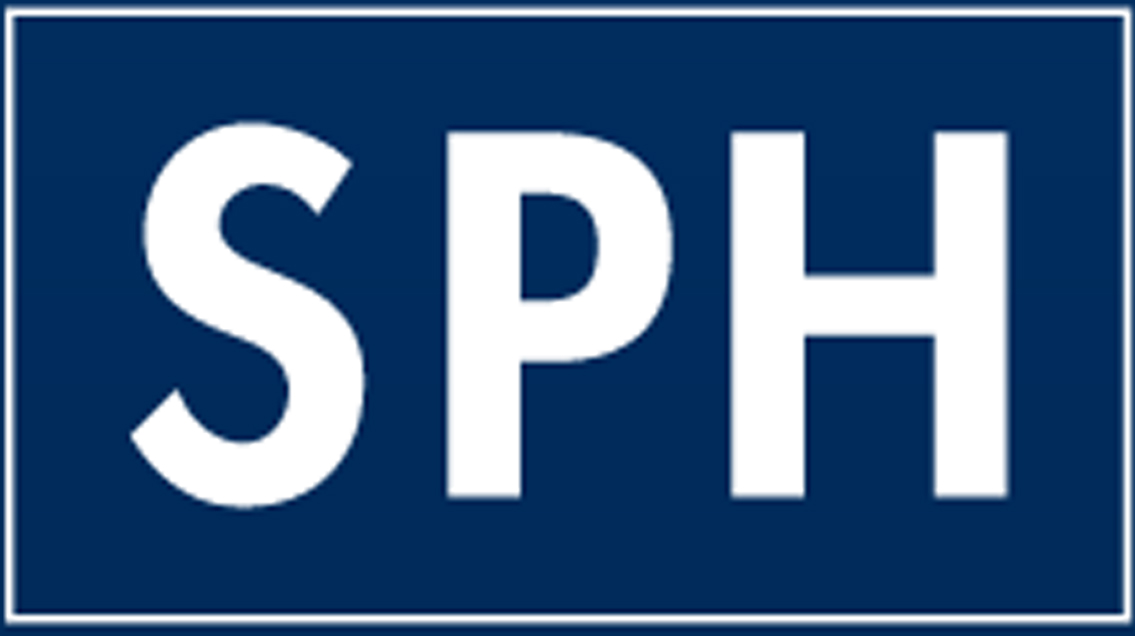